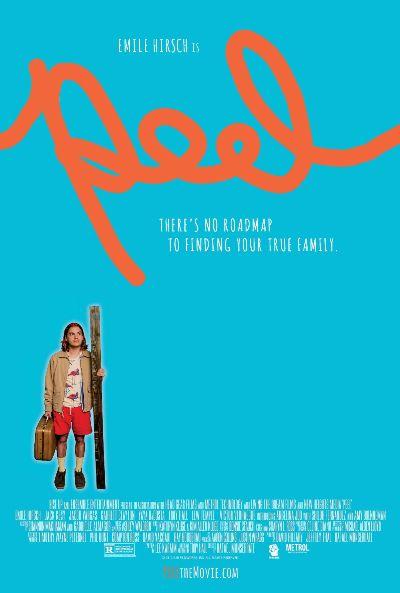 剧情简介：   Abandoned by his father at the age of five and raised in near isolation by a loving, yet emotionally unstable and over-protective mother, the only life Peel Munter has ever known is within the confines of his childhood home. Upon his mother's unexpected death, 30-year-old Peel is left lost and utterly alone. With no job, family, or friends, he must make a choice; live as his mother did, lonely and unsettled, or change the course of his impending fate by breaking out into the unknown, facing the trials and tribulations of an outside world he doesn't understand. Unable to make the house payments, Peel decides to take in a couple of drifters as roommates. After forging what seems to be a burgeoning new family and brotherhood, one of the roommates betrays Peel's trust, compelling Peel to venture out in search of his long-lost, real brothers who had been taken away from him decades ago. Along the way, Peel's lack of cynicism and innocence has an inadvertent, yet powerful effect on those he meets, as he brings a group of marginalized misfits closer to their true home. 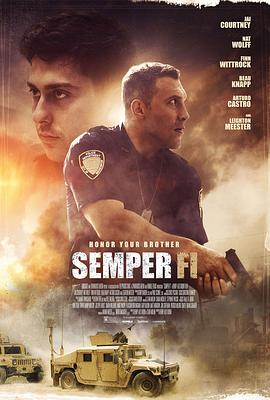 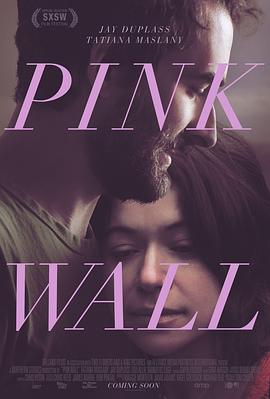 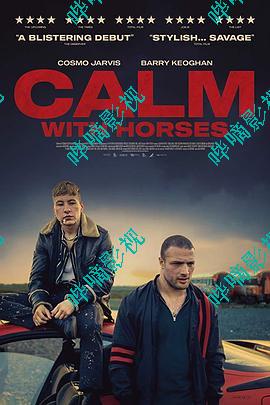 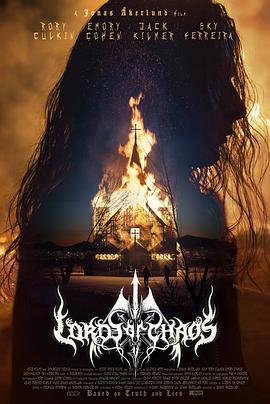 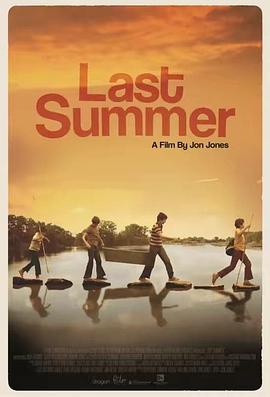 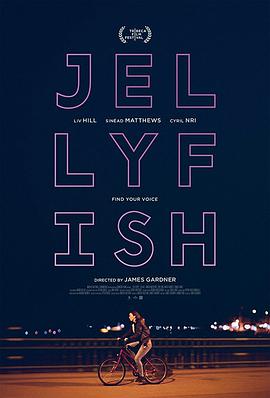 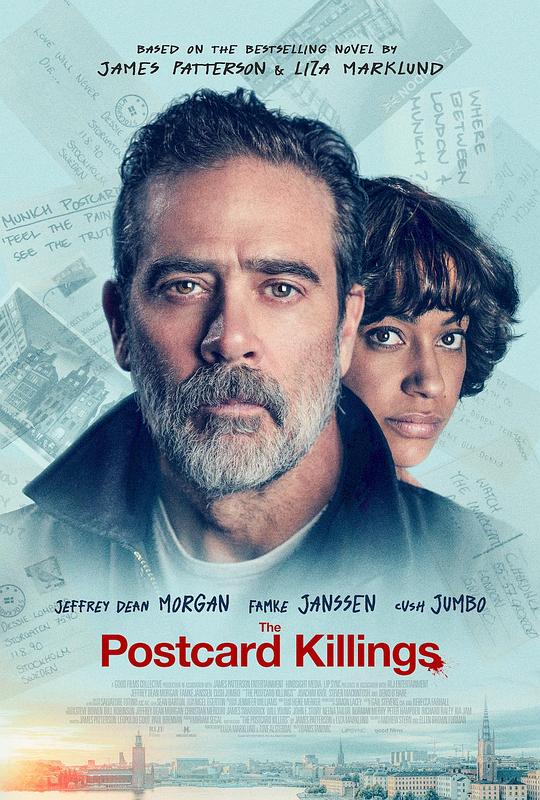